NO matter what your political leanings are, I think it’s safe to say that we’re all ready for the election to be over with this year!

But as parents, I think it’s super important that we teach the next generation about voting and elections in the hopes of preserving our country’s fair and free election process.

Grab these Homeschooling Election Resources for Elementary to High School students to learn about the history of elections, the electoral college, voting, & choosing candidates.

History of the Election Process

Learn why the founding fathers created the Electoral College in this video from Tara Ross.

Watch this docudrama A More Perfect Union (free on Amazon Prime) on why the founding fathers created a Constitutional Republic, not a straight democracy.

Discuss the candidates with your younger children and let them do a bit of research on each one. Then hold a mock election with this printable Mock Election pack from In All You Do.

Get lesson plans on elections and voting, and play a game of running your own Presidential campaign at iCivics.

Use these notebooking pages from Homeschool Helper Online to show what you’ve learned about the election process and who gets to vote, as well as the differences between the two major political parties.

Download this complete Election Resource Unit Study from Sonlight for grades 3 to 12. It’s free, too!

This video from Christina Greer for your younger kids will help them understand the electoral college voting system.

Voting and the Candidates

This article at SmarterEveryday is written by a former prosecuting attorney. It defines Republican and Democrat in easy-to-understand terms. (Actually, the author was accused by people on both sides of being biased, so I guess that makes it equally biased? At any rate, it seems to be a fair description of both sides.)

This really cool Vote Smart site lets you type in your zip code and it brings up all of the candidates running for office where you live. Then you can click on a candidate’s name and choose a voter issue. It’ll tell you how that candidate stands on that issue. Isn’t that great? I recommend using this Vote Smart site to help your teens determine which candidate they would vote for.

Watch this video to learn the top three things you should care about when choosing which candidate will get your vote.

Next, print out a copy of this {FREE} Election Candidates Worksheet from the Whole Child Homeschool Resource Store for your middle and high school students to complete. Let them figure out which candidate they support by answering the questions on the worksheet.

Presidential campaigns turned to television in 1952 when Dwight Eisenhower was convinced to play short ads during the I Love Lucy! show.

“Television is no gimmick, and nobody will ever be elected to major office again without presenting themselves well on it.”

Check out the major ads from ALL the Presidential campaigns since 1952 to see how the issues and the candidates themselves have changed how they present themselves at LivingRoomCandidate. Just click the year on the left and the party on the bottom to watch the commercials.

For younger kids, read this book from The Cat in the Hat series: One Vote, Two Votes, I Vote, You Vote by Bonnie Worth.

Print out this {FREE} Election Results Tracker to add up the Electoral Votes as they come in on Election Night.

To learn more about some of our country’s Presidents, be sure to check out this list of historically accurate movies, vetted for teen and family-friendliness.

Pin this to your favorite board so you can find it again! And be sure to follow Whole Child Homeschool on Pinterest for 1000s of Free Homeschooling Resources and Ideas! 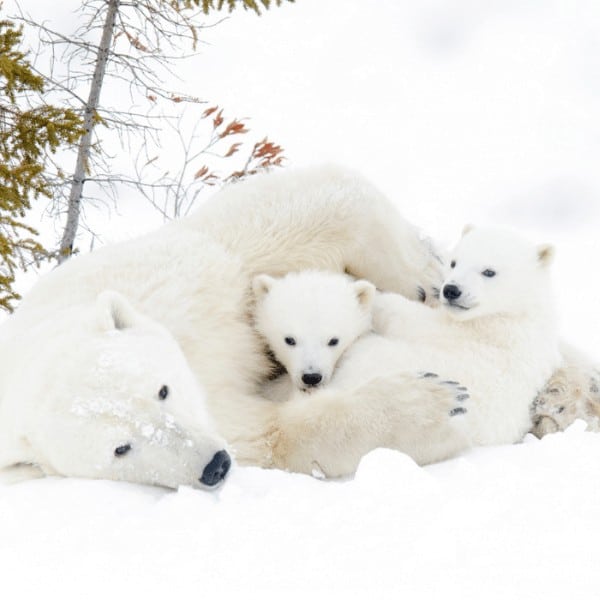 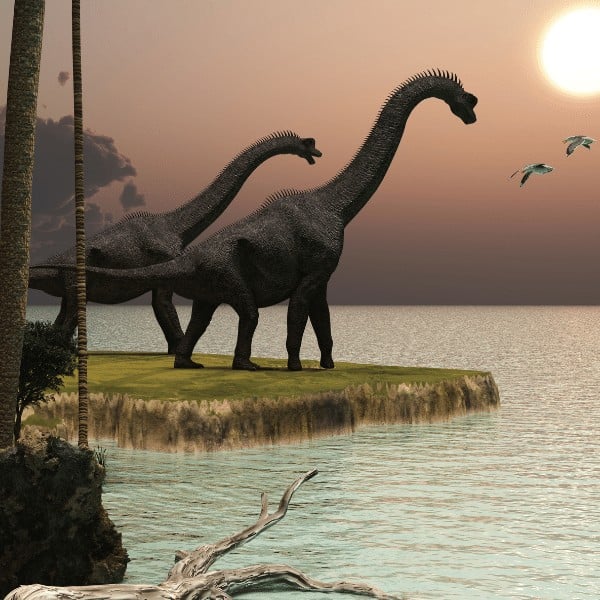